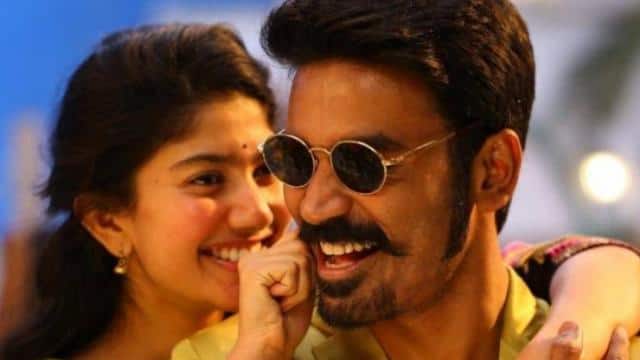 Superstar Dhanush and Sai Pallavi’s song Rowdy Baby has rocked YouTube. Rowdy Baby has completed 1 billion views on YouTube. This song is from the film Mari 2. The song sung by Dhanush is composed by Music Shankar Raja and lyrics are penned by Poetu Dhanush. By the way, Dhi has also sung a song with Dhanush.

Interestingly, on this day, Dhanush’s popular song Kolavari D was released which made many records. Dhanush shared this joy with the fans, writing, ‘What a coincidence,’ Rowdy Baby ‘has crossed an Arab view and that too on the same day as the 9th Anniversary of Colavari D’.

Dhanush further wrote, ‘It is an honor for us that this is the first South Indian song which has been viewed one billion times on YouTube. Our entire team says thank you from the heart.

What a sweet coincidence this is ❤️❤️ Rowdy baby hits 1 billion views on same day of the 9th anniversary of Kolaveri di. We are honored that this is the first South Indian song to reach 1 billion views. Our whole team thanks you from the heart ❤️❤️

Let me tell you that earlier, Dhanush’s song Kolavari D also rocked, which was in the year 2011 of the psychological thriller 3.