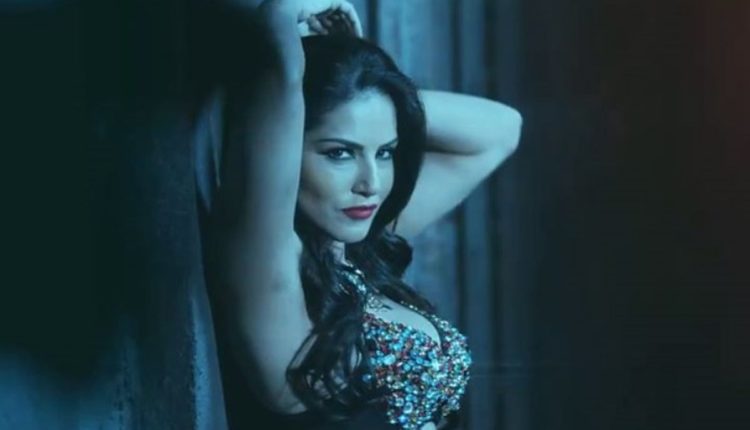 What to say and when to say… This celebrity has been in limelight for her tactful management.

Actress Sunny Leone quite professionally answered the controversial questions raised during an interview with a leading new channel, a few months ago. But now the actress is in no mood to tolerate any lewd and dicey questions. The actress, who was in Surat, Gujarat, to attend a Holi event on Thursday slapped a national news channel journo, who asked Sunny about her charges for night programmes.

Titled as Play Holi with Sunny Leone, the actress was in the city for the event with her husband Daniel Weber. As the couple checked into a five-star hotel, a drunken trespasser entered into Sunny’s room and asked her for odd favours, reveals Mid-Day.

Irked with the rude question, she immediately slapped the reporter and went into her room. Though the incident got the organisers worried if Sunny will be performing, the actress abided by her professional commitment with a condition that the media won’t be allowed to enter the place during her performance.

“Sunny has given an apt reply to the reporter so we are not filing any police complaint. The organisers were also college kids so we do not want their careers to be damaged. But henceforth, Sunny will think a thousand times before coming to Gujarat,” Weber was quoted by the Mid-Day.

The actress recently revealed the first look of her upcoming romantic film ‘One Night Stand’. Releasing on April 22, 2016, the film has been directed by Jasmine D’Souza and has been scripted by Bhavani Iyer.

Besides, the 34-year-old actress will also be shaking a leg with actor Shah Rukh Khan for an item number in SRK’s ‘Raees’. The track is a remake version of the famous song ‘Laila O Laila’ from the film ‘Qurbani’.

Must say, Sunny Leone has finally got the moment to feature with the Badshah of Bollywood.