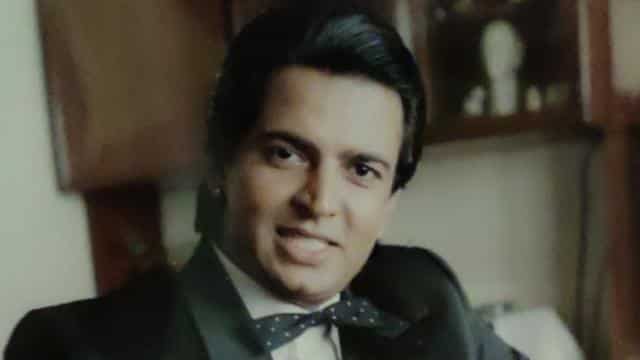 Sunil Lahiri, who played Laxman in the serial Ramayana, is very active on social media. He shares something for his fans. Now he has posted such a picture, due to which fans are not tired of praising him on social media. Sunil shared this photo on Twitter account.

He has posted a photo of his youth, which is becoming viral on social media. In the photo, Sunil is quite dashing and handsome. In the caption, he also told that this photo is from one of his films. This picture he wrote is of the movie horoscope. In this, he played the role of Vinod Khanna’s son.

Video: ‘Laxman’ from Ramayana narrates a funny anecdote, pranks with Ramanand Sagar’s assistant on the set

Fans are praising Sunil on this post. One user wrote, ‘Sometimes it seems poor Surnapankha’s fault.’ The other user wrote, ‘How handsome you were and even today you kept your charm. The third user commented that you look great Sir. All the words of the Gorgeous, Beautiful and Handsome Dictionary are dedicated to you. How can someone be so beautiful, sweet and cute? This is how fans are praising him.