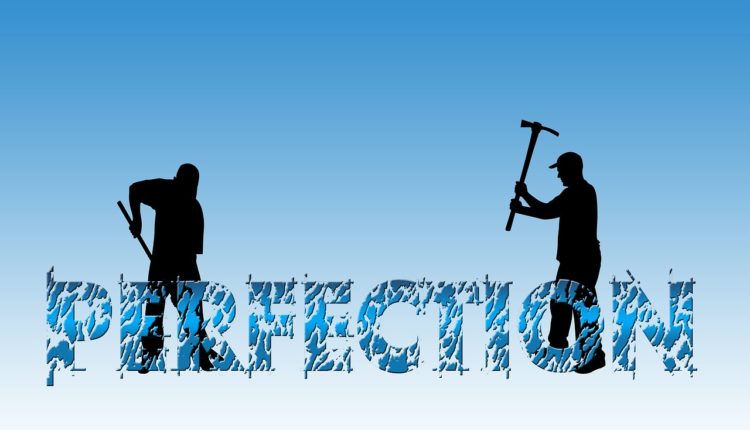 Nothing can strike the exhilaration when a boss compliments his employee for performing a task entirely or a teacher appreciating her students for giving perfect answers or a coach greeting his players for playing correctly during a match. It is always the zing for perfection that motivates a person. However, the latest study reveals that perfectionists, who are more concerned about avoiding any mistakes, are likely to develop common health problems and undergo excessive stress.

A meta-analysis of the correlation between perfectionism and burnout was carried out during the study. An analysis of 43 previous studies, published during the last two decades, was conducted. Here, the scientists unveiled the dual effects of perfectionism. One is the perfectionist striving, and other is perfectionist concerns. The former refers to an individual who works toward achieving his goals. Here, the sense of achievement takes the person ahead and delays the burnout effects.

While the perfectionist concerns mean when an individual is more anxious about making mistakes, fails to understand his capabilities and tries to suppress others. Apart from generating an impact on an individual’s life during work, play or school, researchers believe that stress as a result of perfectionist concerns can amount to severe common health problems like eating disorders, fatigue, depression and anxiety.

“Perfectionist concerns capture fears and doubts about personal performance, which creates stress that can lead to burnout when people become cynical and stop caring,” said the lead researcher Andrew Hil. He is also a sports psychology associate professor at York St John University in England. “It also can interfere with relationships and make it difficult to cope with setbacks because every mistake is viewed as a disaster,” Hill added.

On how to be perfect and get rid of the negativity, Hill explained, “People need to learn to challenge the irrational beliefs that underlie perfectionist concerns by setting realistic goals, accepting failure as a learning opportunity, and forgiving themselves when they fail. Creating environments where creativity, effort and perseverance are valued also would help.” The research was published in the journal Society for Personality and Social Psychology.