Steel production affected due to lack of oxygen 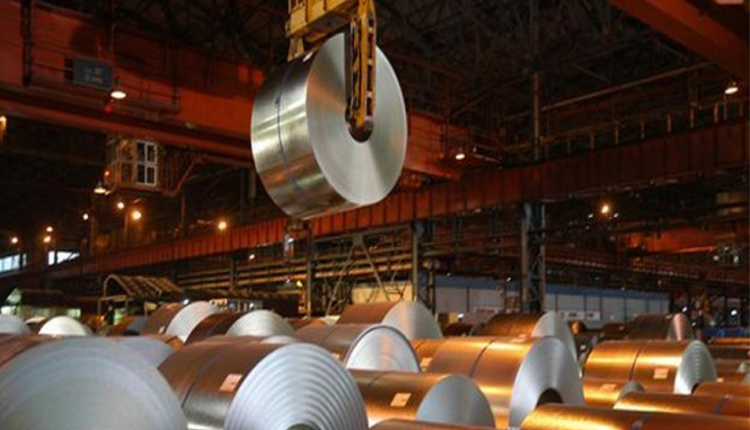 Mumbai. The domestic secondary steel sector has been affected by the government’s ban on the use of liquid oxygen for industrial or non-medical purposes. The steel sector contributes about 50% of the domestic annual production. Integrated companies expect overall steel production to decline by 8-10 per cent in the current fiscal.

Most of the traders say that we have closed our plant due to non-availability of oxygen and we are losing 20,000 tonnes of steel every month in production. We don’t know when we’ll be able to restart our units, as there remains uncertainty about oxygen.

Not all producers affected: The country’s domestic steel production stood at 85.6 million tonnes in FY21, down 10.3% over the same period last year. Consumption was also down by 99% to 84.69 million tonnes. However, secondary producers have not been affected.

Production likely to be affected
Tata Steel, Jindal Steel & Power, JSW Steel, state-owned SAIL and AM-NS India are among the integrated primary steel producers that have already shifted oxygen for therapeutic use.

Not Available Ratio –
According to PK Sen, general secretary, Institute of Steel Development and Growth, the secondary steel sector is unorganized and chaotic, hence the ratio of electric arc furnace (EAAC) and induction arc furnace is not available.

Supply not affected by weak demand
2000 tonnes of steel is being lost every month
Companies are expected to reduce production by 8-10%
10.3% production will be less than last year
Steel sector contributes 50% to domestic production
Consumption has come down by up to 9.9% this year too

Petrol-Diesel Price: Today, there is relief in petrol-diesel making records every day, check what are the rates