UN Warns to Stay Away from North Korea’s Cryptocurrency Conference 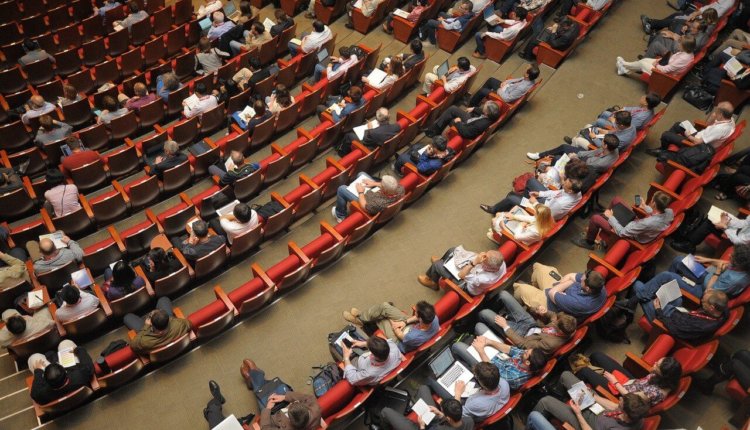 The United Nations has warned against the upcoming cryptocurrency conference in February at North Korea, stating that any country attending would violate the sanctions. The warning was a part of the confidential document which is to be released later this month.

The warnings from the UN have come after a series of suspicious events in North Korea. Apparently, North Korea is showing deep interest in cryptocurrencies and on investigations by the UN assigned panel, it is found that North Korean agents have generated a revenue of $2 billion through stealing of the cryptocurrencies and is believed that these gained funds will be used in the creation of the weapons of mass destruction.

The first cryptocurrency conference was held in April last year and over 80 organisations participated in the events. The American who attended the event was charged with the violation of the sanction.

Brittany Kaiser, the Cambridge Analytica whistleblower who was invited to attend last year’s conference which later got cancelled for unknown reasons said, “Which DPRK government officials wanted to bring them there? It’s incredibly suspicious and even worse when you are taking people’s safety into your hands. A researcher for the Ethereum Foundation is now in jail.”

Kaiser has further expressed on the interest of North Korea’s in blockchain saying, “North Korea poses one of the biggest threats to human rights and a violation of most international agreements to uphold basic standards.” Kaiser further concluded with the grey areas of blockchain saying, “We need to be more careful about endorsing emerging tech as naturally positive. The tools are benign but some of the people that get ahold of them have malignant intentions.”