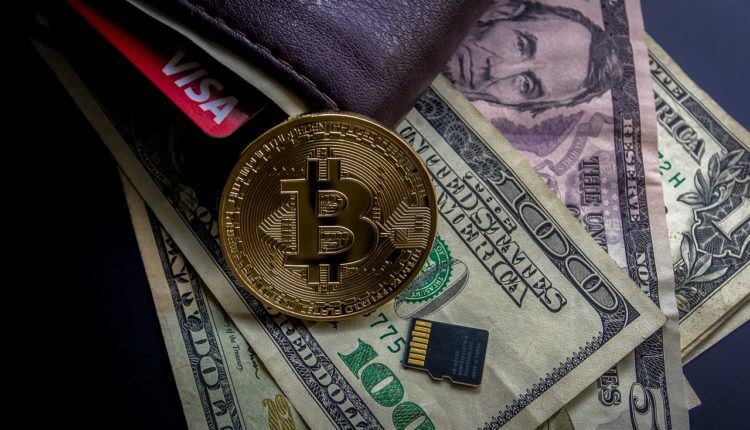 The classification of the cryptocurrency was clarified in the bill which was presented on January 18, 2019, by Wyoming legislation.

The Bill has placed the crypto assets into three categories: Digital Consumer Assets, Digital Securities and Virtual Currencies. These classifications offer legal status to digital tokens, something that was not offered by anyone so far. Any digital assets that fall into these three categories will be defined as intangible personal property, granting virtual currencies the same treatment as fiat money.

Future of Virtual Currencies in India

While the US is making its advancements in virtual currency by passing the bill, India is still making its way through. India plays a relatively small role in the global cryptocurrency market with only about 2% of the worldwide cryptocurrency market. Indians have started capitalizing their cash in Bitcoin and proceed to owe them now. This spike has driven some tech-savvy citizens to purchase Bitcoins as well as accomplish something with the blockchain protocol itself. Last year, we saw the crypto network growing at a rapid pace. The RBI decision of clamping down on providing services by the banking system to anyone who deals with cryptocurrencies affected the growth of cryptocurrency exchanges.

The government cannot regulate decentralized cryptocurrencies and but cleared it stance that virtual currencies will not be legal tender. One cannot deny the fact that the Indian population is also lured towards investing in cryptocurrencies. The ban might not be able to stop cryptocurrency dealing completely but in reality, create a vast underground market and increase over the counter selling of cryptocurrency.

In January, The Indian government is in the final stages of formulating regulations on cryptocurrencies, according to an RTI response from the Department of Economic Affairs.

Let us know what are your thoughts on the future of virtual currencies in India by commenting below.