Startup India Seed Fund: To promote employment, the government announced a fund of 1 thousand crores, know how to get benefits 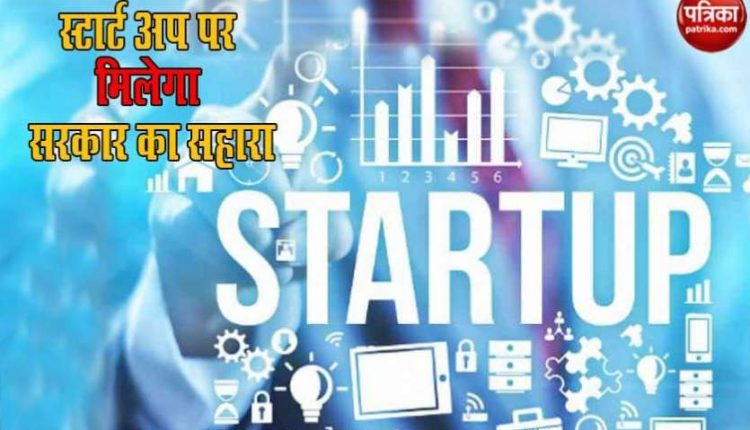 new Delhi. Many people have lost their jobs in the lockdown due to the Corona epidemic. In the meantime, most people have started their own business to take care of the house. In such a situation, in order to increase employment opportunities for other people, the government has decided to help such start up companies and businessmen. For this, it has been announced to give 1 thousand crore under the Start Up India Seed Fund. In this, the Modi government will provide financial assistance to new entrepreneurs.

The government is emphasizing on this project to improve the lives of people and there is no shortage of capital for startups in the country. Addressing the start-up India International Conference through video conferencing, PM Narendra Modi said that today the country is working in the field ranging from e-toilet to PPE kits and services for the differently-abled. Their aim is to help promote the growth of new start ups.

He also said that India has become the third largest country in the world in terms of startup. At present, more than 41000 startups in the country are engaged in the campaign. Out of which more than 5700 are in IT sector. While more than 1700 are working in the agricultural sector. Before 2014, only four startups in the country were in the Unicorn Club. Now they are over 30 there. In the coming days, startups will be helped to raise funds through guarantees. This will help new people to build their business.

Except Reliance, there is a tremendous decline in the status of the top companies…

Anupreet Kaur Feb 28, 2021
New Delhi. Last week, there was a big decline in the market position of companies due to a big fall in the stock…