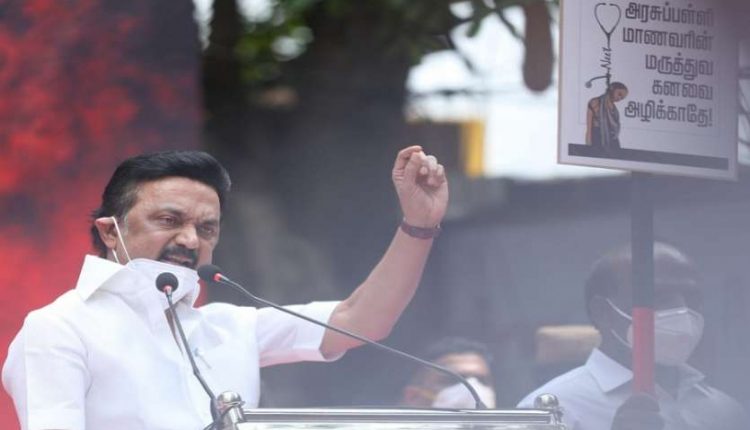 Chennai. The Tamil Nadu government appealed to various industries in the state to produce medical oxygen under the CSR (Corporate Social Responsibility) scheme, following the increase in Kovid-19 infection in the state. Industry Minister Thangam Thenrasu said that the government has requested JSW, Chennai Petroleum Corporation Limited (CPCL), Tamil Nadu Newsprint Papers Limited (TNPL) and other entities to take steps towards medical oxygen production in view of the increase in demand.

Seeks cooperation from these companies
Thenarasu said that the state government, with the help of CPCL, proposed to set up a 300-bed oxygen facility center. We have also asked companies like Hyundai Motor India, NLC India Limited to take steps for the production of medical oxygen. In response to a question, he said that the Defense Research and Development Organization was planning to set up four oxygen plants in Tamil Nadu, while NLC India was setting up three.

Two weeks of lockdown in Tamil Nadu
On the other hand, today Tamil Nadu CM MK Stalin has imposed a strict lockdown of two weeks in the state. Earlier on Sunday, Chief Minister MK Stalin held a meeting with industry leaders and spoke about the measures taken by his government to control the spread of the virus. The official release said that they sought their cooperation for a two-week full lockdown. After listening to the views and demands put forward by various organizations, Stalin said that his government could make a suitable announcement on Monday i.e. today.

Also read: These banks are giving more opportunity to earn on fixed deposits, know how much interest is being received

Good News: Corona drug will now be cheaper in the country, agreement with US company

Petrol Diesel Price Today: Inflation Continues On Petrol And Diesel, Know How Much Increase In Your City