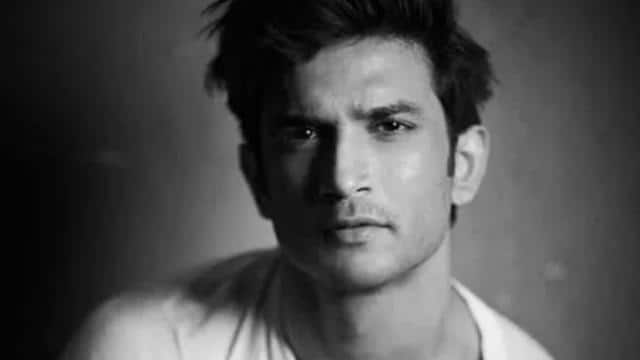 The CBI has also raised questions about the way evidence has been collected at the time of forensics. Apart from this, many questions have also been raised on the forensic team, first of which is the question related to the postmortem report. It is being said that things are neither taken nor offered in the manner.

Also, Sushant’s phones and laptops were not delivered to the forensic lab on time. All their electronic devices have been tampered with. The forensic lab received Sushant’s call 24 days later, to check.

Let us tell you that Sushant Singh Rajput committed suicide by hanging himself at his house on the morning of 14 June. After this, Sushant’s father KK Singh had filed an FIR against 6 people including Riya Chakraborty in Patna. The Supreme Court has handed over the case to the CBI. Sushant’s fans are demanding justice. It remains to be seen when Sushant gets justice and when the truth comes to light.

Kangana Ranaut has targeted Karan Johar and Alia Bhatt, said – ‘mice go back to the bill, otherwise Gabbar will come’