SRK to Remake Breaking Bad as a Bollywood Film 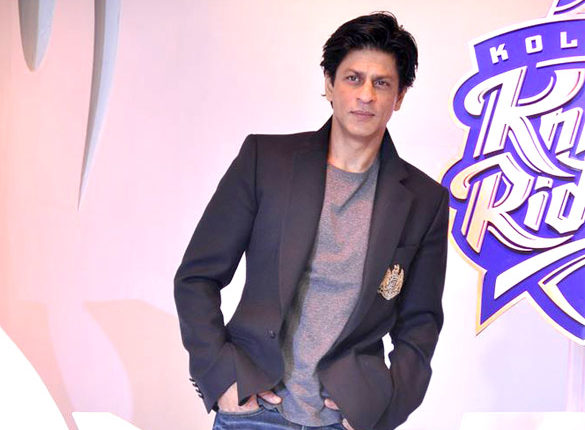 Remakes of Hollywood movies and South films aren’t new in the Bollywood industry. A lot of experimentation has been done in this case, which has benefitted the box-office mostly. All credits to the story. As per the latest reports, Bollywood actor, Shah Rukh Khan is mulling over buying the rights to the English television series Breaking Bad. Before any thoughts erupt, it won’t be remade for the Indian television as the actor believes the television audience won’t be able to accept the story.

In a recent interview with the leading daily The Indian Express, the actor was quoted, “I want to make it into a movie. As a series, it is too evolved to come on Indian television. The Indian audience won’t be accepting of meth, drugs and the mafia. But the story of a man who is going to die and takes a chance to save his family is a good premise for a feature film.”

What’s Breaking Bad?
A crime-dram thriller, Breaking Bad is a television series made by Vince Gilligan. Aired from January 2008 to September 2013, all the five seasons of the series were broadcasted through AMC network. The show is about a struggling high school teacher, Walter White, who is detected with cancer. To save his family from any monetary crisis in the future, he chooses a different path and starts selling methamphetamine.

Bryan Cranston enacts the lead role of the school teacher, and if reports are to be believed, then SRK intends to adopt the role of Bryan. During the interview, the 50-year-old actor shared his interest in taking up positions according to his age. Currently, SRK is in talks with a few people who can help him in getting the rights. If the remake is done, hope there isn’t too much of Bollywood masala.

The cheapest 4G handset to be released soon along with free browsing!