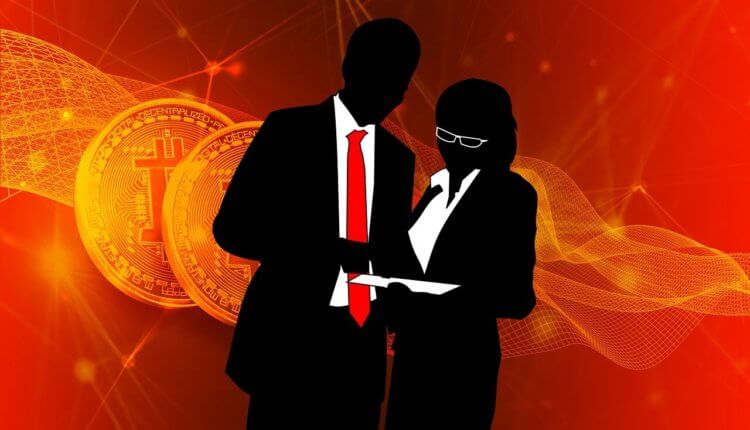 South Korea to invest a whopping 16 million dollars in training digital finance experts. The news was announced by the Korean Financial Service Commissions (FSC) and the Seoul metropolitan government announced his plans on February 12th.

With the increase in the demand for digital financial technologies, the government of Korea aims to provide the right educational opportunities for the betterment and advancement of the future. The training program will be starting in the second of the year and will go on until 2023 in the financial centre in Yeouido district in the capital, Seoul. And the training program is available to all the fintech companies, founders of the companies, and the job seekers and enthusiasts.

The training is categorised into two as degree and non-degree for the applicants to choose from. The Master’s degree will have 80 students per year and the non-degree program will be open for 160 students with financial support conditionally. The program mainly has subjects on advanced theories and hands-on courses for intensive study of digital finance-related fields including big data, cloud, and blockchain.

The Korean FSC has made many advancements over the years in the fintech. FSC further said in the announcement that, “The regulatory sandbox was launched under the Fintech Innovation Support Act, and a total of 77 ‘innovative financial services’ were designated as of December 18, 2019, for testing their ideas with regulatory exemptions. The government will further develop the fintech industry in areas such as open banking and private data business in the near future.”