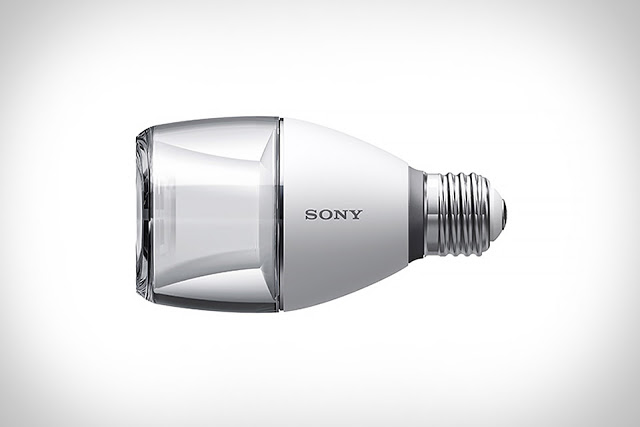 This LED bulb gadget has to be plugged in the socket and then you can play the music on it. This is already being sold in Japan, now the company have launched it in American market.

Another gadget Glass Sound Speaker launched at the event, has a tube shaped organic glass is fitted around the LED Source. Though the company have not declared when it will be available in Indian and global market.

Xiaomi Redmi 3 launched: an all new look with the metal body & improved features