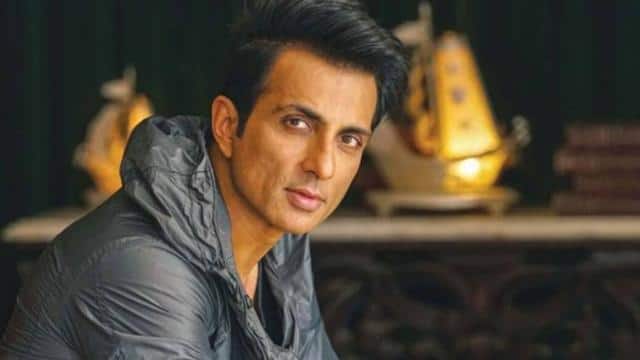 In the lockdown, Sonu Sood became a messiah to the needy by helping the needy, but it seems as if his generosity did not come down the throat of many people. Recently, a Twitter user has described his help as a PR stunt. On this, giving a befitting reply to the user, Sonu Sood has shared a copy of the bill of a patient admitted in the hospital on Twitter.

In fact, a user named Snehil had tweeted and sought help for the treatment of his ailing child. Sonu helped him. Now another Twitter user questioned him, writing, “A new Twitter account, which has two or three followers, is just a tweet. He has not even tagged Sonu, there is no mention of location. There is also no contact, no email address. But, Sonu gets that tweet and he helps her. Many such accounts have been deleted, who sought help. This is how a PR team works. “

I’m the best part brother.I find a needy & they somehow find me. Regards about
“INTENTIONS”, but u considered understand. Tom patient will be in SRCC Hospital kindly do ur bit. Send some fruits for him.Someone with 2-3 followers will be happy to get some love from a man with followers https://t.co/f7Hhqrv95X pic.twitter.com/sObQBJdUuO

Now answering this, Sonu has shared a photo of the bill, which contains the information of all those people who have been treated by the bill or Sonu. Sharing this on social media, Sonu wrote, “This is the best thing brother. I find the needy and they also find me. It is all a matter of noble intentions. Well, you will not understand. Tomorrow this patient will be in SRCC Hospital. Please send them the fruits on your behalf, which has only two or three followers. He will be happy to find love with more followers like you. “

Let me tell you, Sonu Sood is busy helping everyone these days. He can be seen helping the needy at some time or the other. However, he also faces allegations that this is his only PR stunt and he is only helping people for popularity.