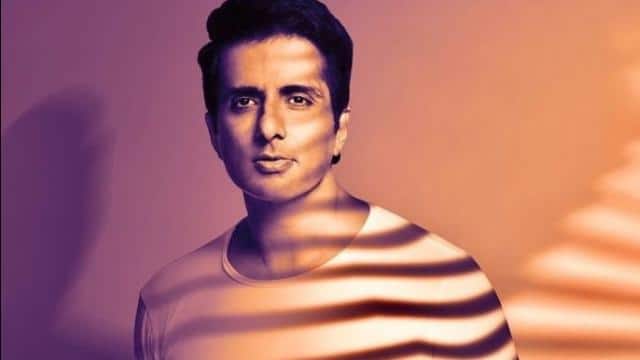 Bollywood actor Sonu Sood may have played the role of villain in films, but in the Corona era he is no less than a real life hero for the people. Somebody has to build a house, arrange food or someone has to leave his house, they have come forward and helped people. In this episode, Son Sood has now announced to undergo surgery for an injured player.

Prabhat Lal Yadav tweeted and sought help from Sonu Sood for his brother Sudama. He wrote, “Sonu Sood please help my brother.” The third Youth Asian Games were held from 13 to 17 March 2019 in Hong Kong. Sudama represented the country in this. Just 5 minutes before the competition, he suffered a knee injury during the warmup, due to which his ACL was completely broken and damaged.

Sudama is the pride of the country.
Make a decision to take the medal, brother.
Will do surgery next week. https://t.co/ZgoYu6uBtB

Replying to this tweet, Sonu Sood wrote, Sudama is the pride of the country. Prepare to get the medal, brother. Will do surgery next week.
Earlier Sonu has made an appeal to the people. He tweeted and asked people to help those who need it. Sonu tweeted, ‘My humble request to you, who is able to help any needy, please come in front and adopt a patient hospitalized near you or at least spend their medicines. If you do this, I assure you that your problems will be halved. ‘

Let me tell you that Sonu recently announced to arrange jobs for migrant laborers. For this, he has signed a special agreement with the company named APEC. Sonu has given this information on his Twitter account. He wrote, “Where there is a will, there is a way. For my overseas brothers, I have now partnered with AEPC. Big promise to provide 1 lakh jobs in ‘Apparel Manufacturing and Export Companies’ across the country through http://Pravasirojgar.com. Thanks #AEPC # Now India will be successful. This hind. ‘

Supreme Court’s big decision, in any case, daughter will get half right on Paternal Property