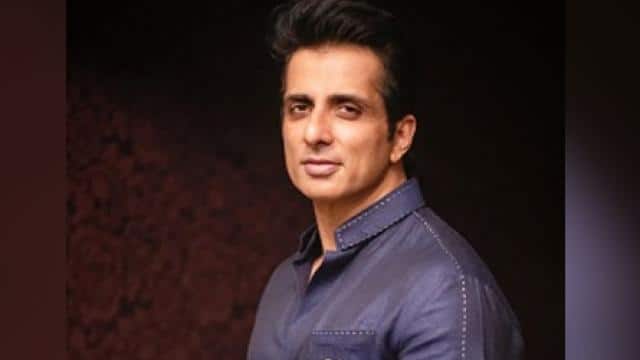 The Corona virus has caused havoc in the country. Its cases are increasing every day. Meanwhile, Bollywood actor Sonu Sood is helping people out loud. Now Sonu has donated 25 thousand face shields for the police personnel of Maharashtra. State Home Minister Anil Deshmukh has given this information on social media.

Anil Deshmukh has shared a picture of himself with Sonu Sood on Twitter account. He wrote, “I thank Sonsood ji for giving 25,000 face shield to our police personnel.” Sonu Sood’s initiative is being highly appreciated. Social media users are not tired of praising them.

I thank @SonuSood Ji for your generous contribution of giving 25,000 #FaceShields for our police personnel. pic.twitter.com/bojGZghy23

The book will write on the experience of helping migrant laborers

Recently Sonu has decided to write a book on his experience of helping migrant laborers. Sonu Sood said that I am thankful to God that he made me a means to help these people. My heart beats for Mumbai but after this movement, I feel that some part of my life has been settled in UP, Bihar, Jharkhand, Assam, Uttarakhand and many other states where I have made new friends. I promise that I will keep working until the last migrants reach their homes and loved ones.

You will get a pension of 3000 rupees for depositing 55 rupees every month, know how you can avail