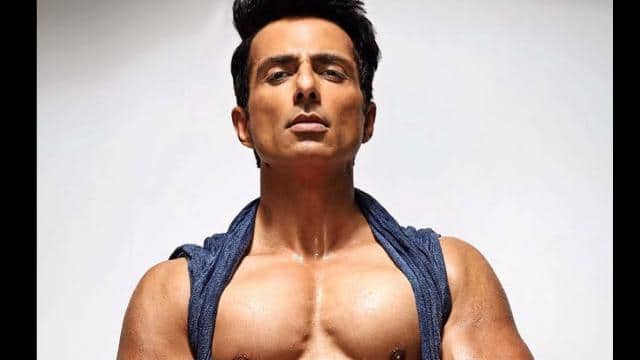 Bollywood actor Sonu Sood has become the messiah of migrant laborers. He has been taking the trapped laborers to his home for the last few months due to the lockdown. At their own expense, they are transporting laborers to different states of the country through bus, train and flight. In a recent interview, he talked about his industry’s early career. Told how he got his first break in the film South.

Sonu says my first break was in a Tamil film. I remember that I went to meet the producer wearing cargo pants and a t-shirt. She said that I should wait in the makeup room. He later returned with the director. Asked me to take off the t-shirt. When I removed the t-shirt, he said, ‘Physique is good. You are getting work in the film. ‘, So I got my first role.

Finished tight from today. Today will be bhai 🙏 https://t.co/hnFyhGSSZ4

Sonu Nigam held the hands of this singer, has made this record in the industry without a godfather

Let us tell you that Sonu Sood is helping the needy in every way. Recently he came to the aid of the family of Dashrath Manjhi, popularly known as ‘The Mountain Man’. The actor gave this information while retweeting a tweet. According to the news, due to the havoc of Corona virus, the family of mountain man Dasaratha Manjhi of Bihar is going through a bad phase. His family does not have the money to treat a child. The administration was pleaded but no one listened. In such a situation, the family had to take a loan of thousands, but even after this they could not get better treatment. However, Sonu Sood has now come forward to help him.

Mukeh Ambani may soon leave Mark Zuckerberg behind in terms of richness, know how much distance is left