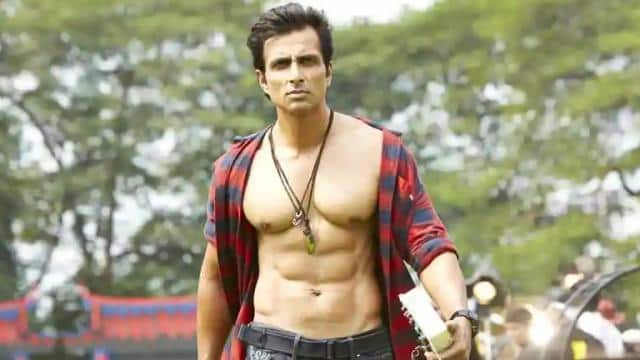 Bollywood actor Sonu Sood has captured another title. PETA India has named him as the hottest vegetarian celebrity of the year 2020. Sonu Sood himself has shared this information with the fans through social media.

Sonu Sood shared a photo of the glass trophy received by Twitter account PETA India, which reads, “PETA India, Hottest Vegetarian Celebrity 2020 Sonu Sood”. is. The actor’s fans are giving their reaction to this tweet.

It is known that Sonu Sood is constantly helping the needy in the Corona era. Sonu’s vivacity has also had a profound impact on her professional life. Actually, Sonu Sood’s latest Telugu film Alludu Adhurs is on the floor. The film is being directed by Santosh Srinivas.

Keeping in mind the image of Sonu Sood, many changes have been made in this film. According to the source, two songs have been added to the film for Sonu. The entire project has been changed to suit the changed image of Sonu Sood after the Corona epidemic. Has rewritten and shot several scenes. The director and producer believe that the current image of Sonu Sood has to be kept in mind, otherwise the audience will be disappointed.

When Spotboy spoke to Sonu Sood about the changes in this film, he said, “There have been many changes in my life in the last one year. As far as my career is concerned, now I will not play villain. I will now play positive roles. I am getting good roll offers. I have to find time to do at least two films every year. ”

Potato price rises by 4 rupees amid farmer agitation, 81% fall in a month