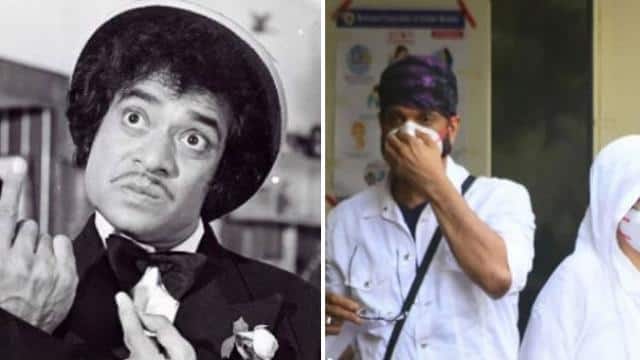 Bollywood veteran actor Jagdeep has died in Mumbai on Wednesday. He was 81 and was ill for a long time. Son Javed Jaffrey has left for Jagdeep Jafri’s last visit. Javed’s photo has surfaced on social media. Let us tell you that Jagdeep is known for his Surma Bhopali character. He played this character in Ramesh Sippy’s film Sholay. His dialogue in the film ‘Mera Naam Surma Bhopali is not like this’ is still on people’s tongue.

‘Naagin 5’ was offered to Karan Patel, Ekta Kapoor selected him for ‘Mr. Bajaj’

Significantly, Jagdeep is known for his outstanding performance in the film ‘Andaz Apna Apna’. In the film, he played the role of Salman Khan’s father Bankelal. Jagdeep has played more comedy roles in his career. He worked in the Ramsay Brothers’ Purana Mandir. Apart from this, he has shown his acting skills in films like ‘Qurbani’ and ‘Shahenshah’.

Nestle India will give 1000 youth salary with internship, company made some such plan