‘So this is how …’, Shekhar Suman reacted like this when CBI investigation started in Sushant case 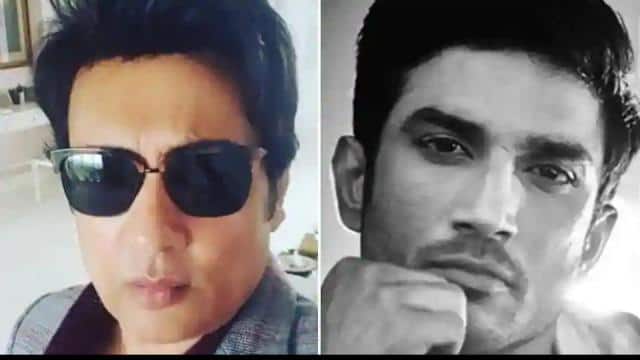 CBI investigation has started in Bollywood actor Sushant Singh Rajput case. Actor Shekhar Suman expressed his happiness on social media when the CBI investigation started in Sushant case. Shekhar Suman writes in a tweet, ‘CBI is taking action with full force and speed. Some are examined in this way. May God show them the way to bring strength and truth to the fore. #JusticeForSSR #CBITakesOver. “

Reacting to the manner in which Sushant’s post-mortem took place, he wrote- ‘I had read somewhere and the news is completely wrong that the five doctors who performed the postmortem have gone on leave. I said this in an interview but now I want to clean it up. I read somewhere that was edited. Let me tell you that Shekhar Suman’s name is included in the list of Bollywood stars who demanded a CBI inquiry for Sushant case. After the Supreme Court handed over the investigation to the case to the CBI, Shekhar Suman said in a conversation with Hindustan Times, ‘I am very happy and cannot share my happiness in words. I have been raising my voice since 14 June and also went to Bihar to meet Sushant’s family. I think it is a victory of democracy, truth and hope of millions of people. ‘