So inflation reached the highest level of 6 and a half years, know who told this 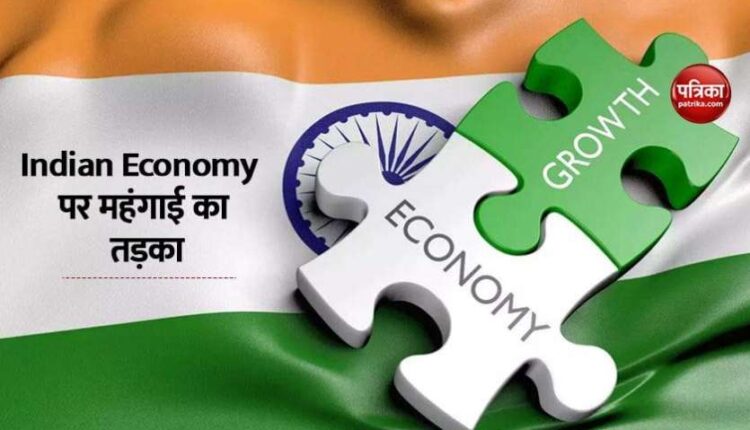 new Delhi. There has been a lot of speculation about the Indian economy for some time. All the agencies around the world are talking about India’s rising economy. The recent Oxford Economics report has revealed the shocking thing. Oxford Economics has said in its report that inflation has reached the highest level of 6 and a half years in the country. However, the agency has also emphasized that the country’s economy is seeing rapid improvement. In such a situation, the RBI may turn its softening stance in policy interest rates to the other side. Let us also tell you what else Oxford Economics has said in its report.

Also read: Amazon will give 70 thousand rupees in a month of working for 5 hours, recruitments have started

Oxford Economics report on inflation
According to the report, inflation based on the Consumer Price Index has come to a high before the Kovid-19 in October. Prices have risen sharply in all but fuel. According to the report, inflation will go to its maximum level in the fourth quarter. In this case, more vigilance will have to be exercised in this case in 2021. In October, retail inflation rose to a six-and-a-half year high of 7.61 per cent due to increase in prices of eggs and vegetables. Which is more than the RBI estimate. Whereas retail inflation stood at 7.27 per cent in the month of September.

Amazon will give 70 thousand rupees in a month of working for 5 hours, recruitments have started