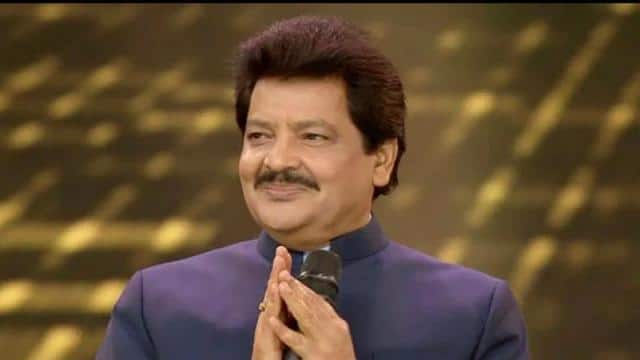 There is talk of depression behind the suicide of Bollywood actor Sushant Singh Rajput. At the same time, after the actor’s death, there has been a debate in Bollywood about nepotism. In this debate, many big stars are talking about depression while talking about it, while many people have also disclosed about how they became victims of nepotism in their careers. Meanwhile, Bollywood fame singer Udit Narayan has revealed one such thing related to his life, which surprised his fans as well as the people of cinema. During a recent interview, Bollywood’s famous singer Udit Narayan told that his 22 years in Bollywood’s 40 years have been spent within the threat. During this time, Suicide has also been thought of in his mind many times.

Let us tell you that Udit Narayan started his career in 1980. On July 5 that year, he gave his sweet voice for the film ‘Nineteen Bees’. The song was sung by Udit Narayan along with Mohammed Rafi. Which was well liked by the people. It has been 40 years in Bollywood. Recalling his long journey, Udit Narayan has opened many such secrets which he has captured in the headlines. Talking to a news site, Adit Narayan said that after becoming successful with the film ‘Kuch Kuch Hota Hai’ in 1998, he started getting threats. People on call demanded extortion money and asked to leave work. Udit alleged that those who were safe from my work had given me a supari in my name. From 1998 to 2019, calls are received every two-four months and threats are received.

Sunny Leone is proud to be an American, obviously sharing her videos with family, see

He was helped by the Mumbai Crime Branch in 1998 after constant threats. 1998 Police Commissioner MN Singh helped him and placed 2 policemen with him. Rakesh Maria also helped him and provided security. He further said that despite having security, his resolve was not solved. He continued to receive threatening calls and messages in the same way. He said that these threats had only tried to give me stress so that Sanku could not perform well. Many nights passed without sleep, due to which I went into depression and in such a situation, I used to think of suicide even repeatedly.

Sanjana Sanghi will keep the moments spent with Sushant