SIM Cards to Get Replaced by Blockchain Technology Soon 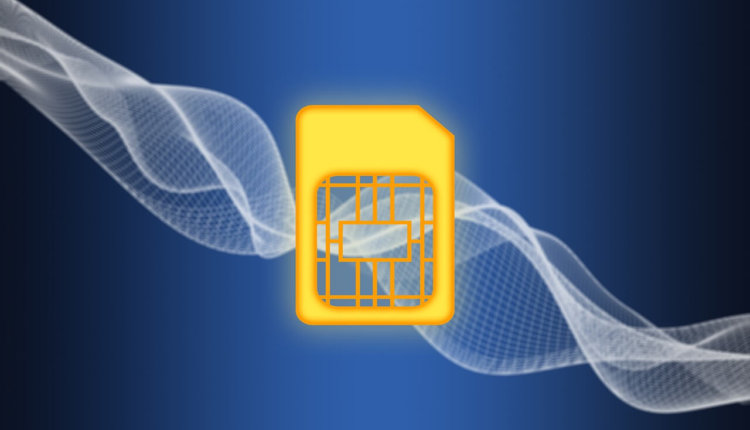 The patent document has the details of how blockchain technology will be used in the encryption and replacing the traditional SIM cards with a software version of the SIM cards. The user’s account is created on the mobile network, and the user can select the required services associated with the account. And according to Verizon, the vSIM can be assigned to multiple devices that are linked to the user account, can be transferred among the devices and can also be assigned temporarily to other users. The virtual SIM card assures more security and also ensures that there would be a single copy of the vSIM can exist on one device at a time. The security is being ensured by providing unique authentication code that prohibits other members to access these codes in case of a mismatch in the code received from the customer’s device and the code that is registered with the vSIM platform.

Libra Cryptocurrency : Sheryl Sandberg, to Testify Soon before The House