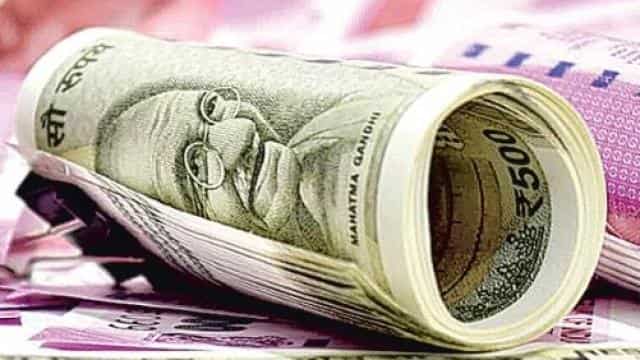 With the gradual opening of the lockdown, the world economy including India has started showing signs of improvement earlier than expected. In the Indian stock market, foreign investors have invested around 23 thousand crore rupees (three billion dollars) in just seven days of this month. While from March to May, he was withdrawing investment from the market.

Also read: India’s GDP rate will shrink by 3.2 percent, but will be back on track next year: World Bank

According to statistics, there are more opportunities for emerging economies like India. During this period, South Korea invested Rs 35 crore. While foreign investors invested $ 85 million in Taiwan. At the same time, foreign investors withdrew $ 350 million from the market of Japan, the world’s third largest economy. Experts say that foreign investors are putting more trust in the emerging economy in the Corona crisis. However, JP Morgan has said in its report that the rate of decline in unemployment rate in the US is a good sign for the world.

The US unemployment rate peaked in April-May after the Corona crisis topped 70 years. In May, two crore people had registered for unemployment allowance. But the unemployment rate fell to 13 per cent in the first week of June. Experts see this as a tool for economic recovery.

At one time in April, there was even the possibility of giving money to sell crude oil. After this, the price of crude oil has doubled. Recently, OPEC has decided to cut production by 10 million barrels. OPEC hopes that the relief in lockdown will also allow buyers to take expensive oil.