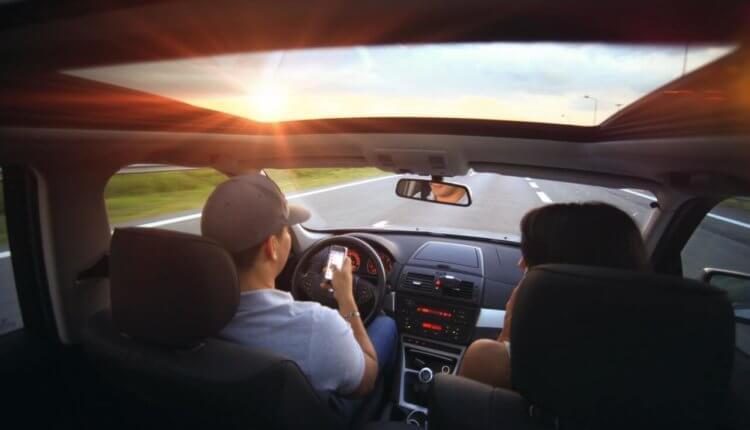 Andreas Kind, the head of cybersecurity and blockchain of Siemens Corporate Technology is looking to adopt blockchain technology to automate car-renting using Siemens Mobility. According to Andreas, one of the significant setbacks observed with this kind of arrangement is that it is related to the fueling cards. These cards allow the customers to refill gas, but many other restrictions are faced with these cards.  The cards can be used in stations having access to such cards only, and these can be easily be stolen. Hence, Andreas believes that blockchain technology will help to resolve such issues.

He said, “There’s a big transformation happening. So in the future, there will be many more opportunities around mobility services, rather than merely selling a car, and you see it already in the context of car

Sharing, for instance. People want to go from A to B rather than having a car and moving because it’s just much more convenient sometimes than having your car.”

“It’s not only inconvenient for the drivers, it’s inconvenient for the companies because fueling cards get stolen [and] they get sold on the internet […] That’s an example where, in an industrial context, you need something, a technology, that brings together different participants that [don’t] fully trust each other […] That’s exactly where blockchain can add value,” he adds further.

Siemens is considering the use of blockchain technology in other areas as well. It is also looking at the concept of “blockchain-based smart parking” one of the other uses of the blockchain.