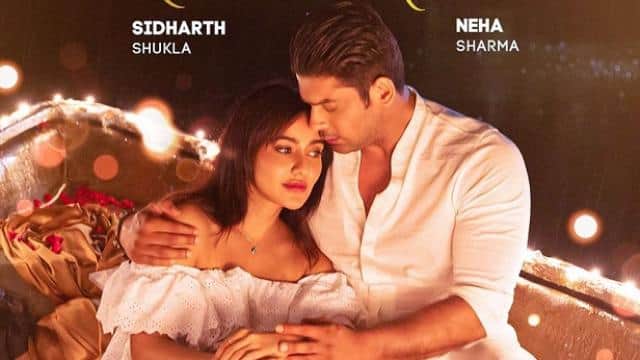 Siddharth Shukla has shared the poster of his new music video ‘Dil Ko Karga Aaya’. Bollywood actress Neha Sharma is going to be seen with him in this video. The poster shows the romantic chemistry between Siddharth and Neha. Fans are very excited about this video of both. However, the release date of this song has not been revealed yet.

Music in the song is given by Rajat Nagpal. Along with this, Neha Kakkar has been called Special Thanks in the poster. Now Neha gives her voice in this song or she is going to do a cameo in the video, it is not known.

Let me tell you that Siddharth won the trophy of ‘Bigg Boss 13’ as well as won the hearts of the fans. She and Shahnaz Gill’s chemistry in the show was also liked by two fans. Fans named the duo’s pair to Sidnaz. Shahnaz has expressed his love to Siddharth many times in the show. Although Siddharth has always described him as his good friend.

Recently, Shahnaz’s new song Kurta Pajama has been released. Siddharth gave his reaction to this song. He wrote, kurta pajama kala kala… what a nonsense song, fuckin up on his face.

The emoji that Siddharth has shared with this tweet shows that he has jokingly praised Shahnaz’s song.