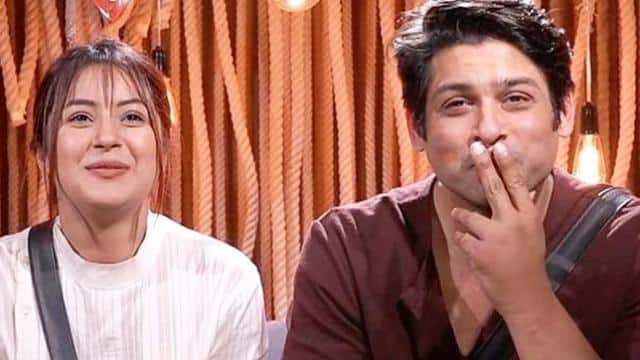 Shraddha Kapoor’s brother Siddhant became a victim of Corona, quarantined himself in Goa

Siddharth Shukla has posted a funny tweet tagging Bigg Boss co-contestants Rashmi Desai, Paras Chhabra, Mahila Sharma and Vishal Aditya Singh. He wrote, “I have been officially 40 years, but I am still not old. Please take this as a joke. ”Let us tell you that in the 13th season of Bigg Boss, Paras, Mahira, Rashmi and Vishal used to tease Siddharth Shukla by saying that he is the season’s oldest contestant.

Remo D’Souza is in ICU after a heart attack, wife Liezel told how her husband is feeling

To @TheRashamiDesai #ParasChabbra @MahiraSharma_ #VishalAdityaSingh ….. and who so ever it may concern …. I am now officially 40 saal ka … but still not a Buddha .. (joke plz take it like one)

Let us tell you that Siddharth Shukla also appeared in Bigg Boss 14 as a Senior Contestant and he exited the show after two weeks. Heena Khan and Gauhar Khan also entered the entry with them. According to the report, Siddharth Shukla had charged the highest fees for Bigg Boss 14.

The country’s foreign exchange reserves reached a record level, an increase of $ 4.53 billion