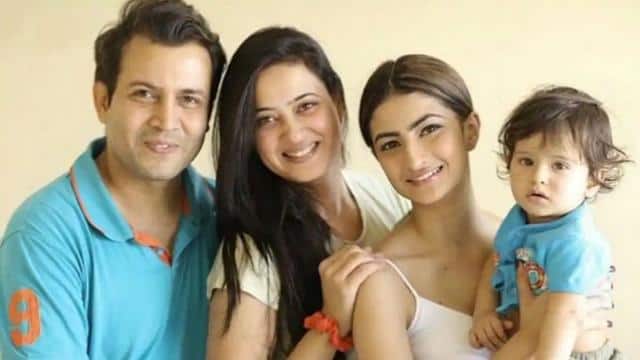 Nothing is going well in the relationship between Shweta Tiwari and Abhinav Kohli. Shweta, apart from Abhinav, is living separately with her two children. Abhinav has now accused Shweta of missing her son Reyansh. Abhinav also said that Shweta has blocked her number and she is not talking to him.

Abhinav told that I was taking care of our son when Shweta was caged and while she was shooting for the show. Abhinav further claimed that Shweta was not letting him meet her son and that she was missing since October 25. Abhinav said, ‘My son Reyansh is not getting since October 25. I do not know where it is. He stayed with me for 40 days. But since last Sunday, Shweta has taken my son to some unknown place and is not telling me. Since Sunday I have been trying to call Shweta.

Abhinav further said, ‘I went to Shweta’s house but she did not meet me. Shweta has blocked me. I have not seen my son for 5 days. I also went to the set of Shweta’s show. I also made the video for proof but Shweta did not tell me anything.

Tell us that Shweta left Abhinav in August last year. Talking to Hindustan Times, Shweta described her relationship with Abhinav as a poisonous wound. Shweta had said, I removed this poisonous wound and now I am healthy. Do not think that I am trying to look happy, I am really happy.

Mukesh Khanna’s big statement, said- women are not equal to men, they should stay at home