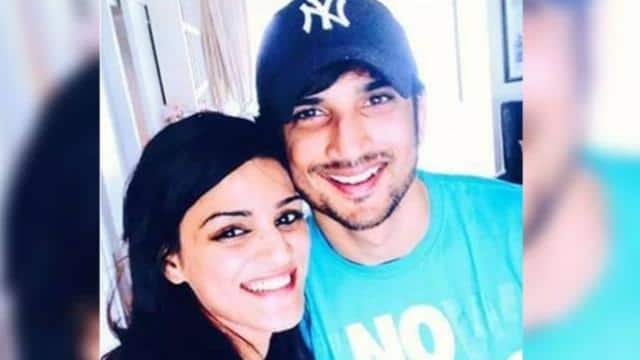 Shweta Singh Kirti, sister of Sushant Singh Rajput, is fighting a lot to get justice for her brother. Recently, he had also put on a Global Prayer for Actor which was attended by several million people.

Shweta has now written a message for the actor’s fans, there was a time when I was completely helpless, but then I reminded myself that millions of people have their blessings and they are fighting for the truth and the truth comes out Will come.

There are moments when sense of helplessness takes over but then I remind myself there are millions who are praying and fighting for truth and at no cost justice can be denied! #JusticeForSushant # GlobalPrayers4SSR #CBIForSSR # Warriors4SSR #Godiswithus

Recently, a video of Sushant is going viral in which he is seen with his four sisters. In the video, you will see how much the four sisters loved their brother.

In the video, a sister says, My brother has become Mahendra Singh Dhoni. On the other hand, we are proud of our brother.

Lawyer said – Will not be found hanging or hanging

Vikas Singh, advocate for Sushant’s father KK Singh, recently said that the postmortem report of Sushant Singh Rajput that I have seen, does not contain time of death. Time of death is very important, it can be clear from this that they were killed or hanged.

He said that Mumbai Police and Cooper Hospital would have to answer these questions. He said that although this matter is with the CBI, but the CBI also has to go to the bottom of the case. He said that without going in, I do not think we will be able to reach around the truth.