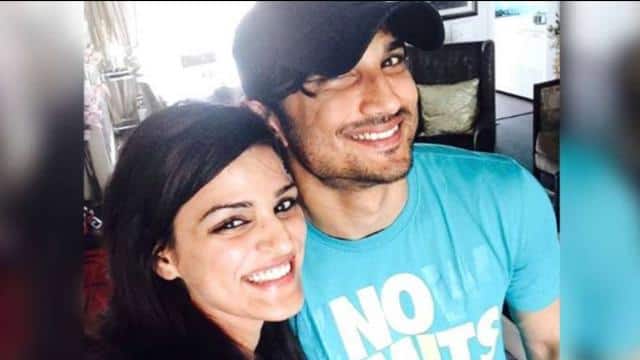 Shweta Singh Kirti, sister of late Bollywood actor Sushant Singh Rajput, is back on social media. He himself tweeted this information. It is known that on Wednesday, Shweta’s Instagram and Twitter account suddenly disappeared, on which the fans have expressed their concerns, but now she is back on social media again. Along with this, he also cited the reason for the accounts to be deactivated.

Shweta Singh Kirti tweeted, ‘Sorry, my social media accounts were being repeatedly logged in, so they had to deactivate’. Fans are giving their feedback on this. One user wrote, ‘We were worried about you.’ Another user commented that ‘We were scared.’ At the same time, another user asked Shweta that you are right?

Salman Khan completed the shooting of the film Radhe, some information given to the fans in this style, watch the video

Sorry, there were multiple log in attempts being made on my social media accounts so had to deactivate them.

Earlier, Shweta Singh Kirti shared a throwback video of Sushant in which he is seen running and cycling at times. His passion for fitness is clearly visible in the video. In the 2-minute video, Sushant is seen doing a heavy workout. While sharing the video, Shweta Singh Kirti wrote in the caption- ‘A true inspiration.’

Sanjay Dutt returned to Mumbai, told the media- ‘I am not sick now, don’t write like this’, video going viral

Please tell that Sushant Singh Rajput was found dead at his home on 14 June. It has been four months since his death. The CBI, ED (Enforcement Directorate) and NCB (Narcotics Control Bureau) are investigating the case from different angles.