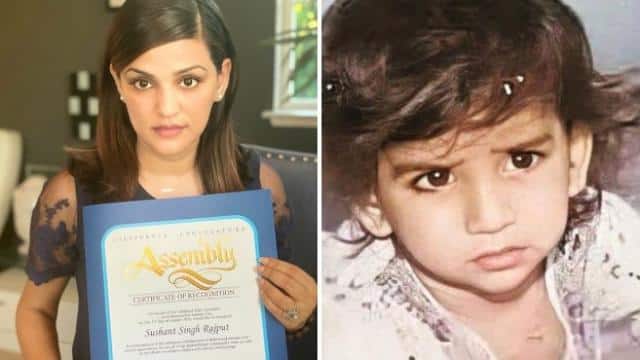 After the death of Sushant Singh Rajput, his sister Shweta Singh has been demanding a CBI inquiry to get justice for Kirti Bhai. Now he has written a message by sharing the photo of Sushant’s childhood. Shweta writes that when you believe in something, fight for it, and if you are seeing injustice, then fight for it with more strength than you have ever done before – Brad Meltzer.

Sushant lived in the lives of sisters, seeing this video will be emotional

Let me tell you that at present, both ED and CBI are investigating the Sushant Suicide Case. The CBI has started recording statements of family members. Sushant’s father and sister say that it is not planned but a planned murder. Shweta held a Global Prayer Meet for Sushant on 15 August. For this, he appealed everyone to be a part of the Prayer Meet. Shweta wrote, I appeal to all of you to join us in the 24-hour Global Spiritual and Prayer Observation organized for Sushant so that Sushant can get justice.

Gold ETF: Investment up 86% in July over June