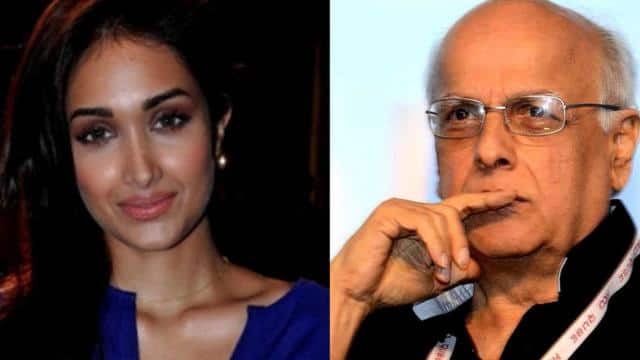 It has been 2 months since the demise of Bollywood actor Sushant Singh Rajput, but the cause of his death has not been revealed yet. Meanwhile, the late actress Zia Khan’s mother Rabia Khan is also speaking openly about the Sushant case. Recently, he shared a post saying that Sushant has also been killed like Jia. Now he has claimed that Mahesh Bhatt had threatened to kill him during the funeral of daughter Jia.

During an interview with India Today TV channel, Rabia Khan has made a big disclosure about Mahesh Bhatt .Rabia was asked if her daughter Zia was suffering from depression due to which she had committed suicide. In response, Rabia said that no one says this except Mahesh Bhatt.

“Due to political pressure, the police are unable to bring the truth to the fore.” He spent all his time erasing evidence and declaring this homicidal death a suicide. To support his concocted stories, he resorts to Bollywood mafia and his syndicate media and uses Mahesh Bhatt as an anchor to end the depression story ”.