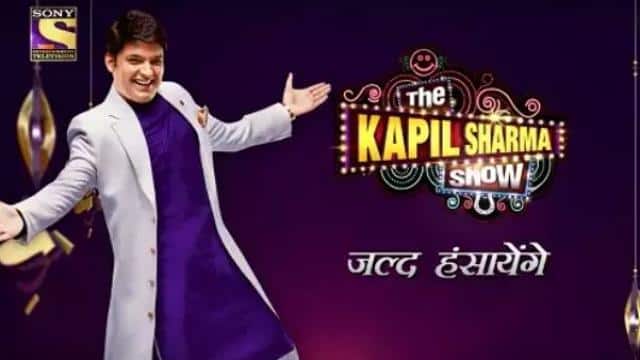 Kapil Sharma’s popular show ‘The Kapil Sharma Show’ is going to start soon. The makers of the show are preparing for a comeback. It is reported that its shooting will start from mid-July. Taking care of all the guidelines, the health of the stars and crew members will be taken care of. The first guest on Kapil Sharma’s show this time is none other than Sonu Sood. According to sources, the scripts of the new episodes have been locked. Apart from this, Kapil Sharma including the cast of the team is rehearsing through video conferencing. Archana Puran Singh will also be a part of the show.

Let us tell you that apart from Sonu Sood, there are reports of many more superstars joining as guests. But the show will not have a live audience. Social distancing will be followed by observing the outbreak of Corona virus.

Suraj Pancholi said- If there was nepotism, I would be doing my 10th film right now.

User misbehaved with Kapil
Actually, Kapil Sharma recently tweeted about 8 policemen who were martyred in an encounter in Kanpur. He wrote, “The culprits should be captured and killed, only then will the souls of the martyrs find peace.”

On this post of Kapil, a user incorrectly spoke to the comedian and said that he would also tweet about Sushant. Kapil replied in the same language and wrote that open your mouth only if you have a proper reason.