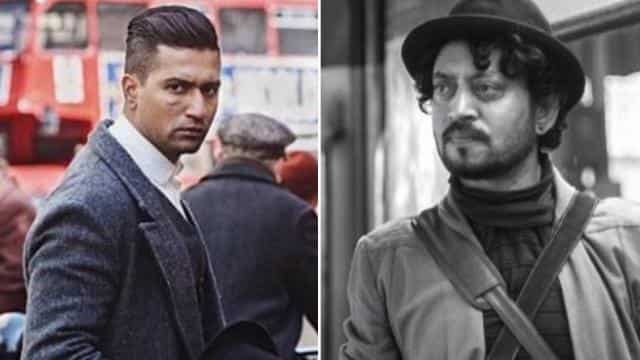 Directed by director Shoojit Sarkar, the film Gulabo Sitabo is set to release on June 12 on Amazon Prime Video. It stars Amitabh Bachchan and Ayushmann Khurrana in lead roles. Apart from this, Shoojit has started post production of another film Sardar Udham Singh. Vicky Kaushal is in the lead role. Shoojit wanted to do the film with Irrfan Khan, but Vicky Kaushal got the film due to his deteriorating health.

In a conversation with Midday, Shoojit revealed that Irrfan Khan was the first choice for Sardar Udham Singh. But in the year 2018, his neuro endocrine tumor was detected. Shoojit was also ready to wait for him, but after some time he cast Vicky Kaushal. The director further said that they want to dedicate this film to Irrfan Khan.

Significantly, Irrfan Khan’s last film was English Medium. He shot the film while recovering from cancer. On 28 April, Irfan was admitted to Kokilaben Hospital in Mumbai. Despite all the efforts of the doctors, he could not be saved. Irrfan’s wife Sutapa and her son Babil often share memories of Irrfan through social media posts.