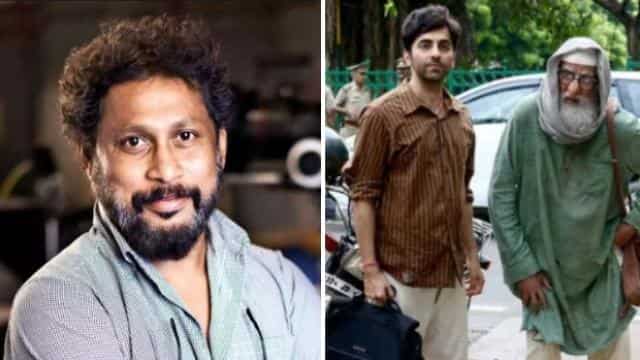 Theaters are currently closed due to the ongoing lockdown due to the Kovid-19 pandemic, so filmmaker Shujit Sarkar has decided to release his film ‘Gulabo Sitabho’ starring Amitabh Bachchan and Ayushman Khurana on digital. He says that he has had the experience of not releasing his film and he believes that it is better to release it as soon as the film is ready.

Gulabo Sitabo will be released digitally on June 12. He told about his decision, “We had made the film and it was to be released in April. Usually, when my film is ready, I have a bad habit of presenting it to the audience as soon as possible, that is the point, in addition to this the epidemic had to be decided. ”

He goes on to say, “Ronnie (Ronnie Lahiri) discussed with me the subject that if this happens (digital release), what do you think about it?” And my idea was very clear. I wanted to reach as many audiences as possible and they told me that the film would be released in some 200 countries at the same time. It has never been my experience to release my film in this way and I have never experimented with this platform. ”

Pooja Bedi said, the children had advised to marry again

He further explained his decision, “I thought that since the film is ready and I do not even know when the cinemas will open, it was a very accurate decision overall. Digital is going to come into existence with cinema now. This is the future of films. “

He adds, “I have seen a few films, especially Roma, which impressed me a lot. I am thrilled about this platform and am going to experiment with this film. “

The film is releasing on Amazon Prime Video on June 12, produced by Ronnie Lahiri and Sheel Kumar under the banner of Rising Sun Films Productions.

Finance Minister announced – Government will give EPF of less than 15 thousand salary, this step taken to increase take home salary