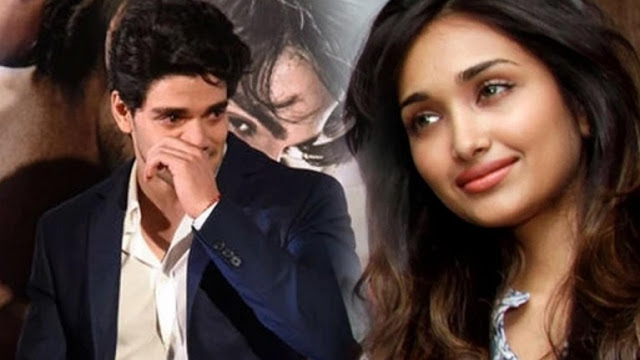 The recent shocking revelations about the Jiah Khan Suicide Case in the charge-sheet filed by the CBI on December 9 have brought the actor Sooraj Pancholi in the spotlight again. The charge sheet was filed by the CBI a fortnight after the Session Court inquired about the status of the case. As per the details mentioned in the report, the 26-year-old Jiah Khan, or Nafeesa Rizvi, was four weeks pregnant during her relationship with Sooraj. The duo decided to go for an abortion. When the Medical Termination of Pregnancy didn’t turn out to be as expected, Jiah and Sooraj consulted a gynaecologist who gave her strong dose of medicines.

After consuming the medicines, Jiah began haemorrhaging and called Sooraj for help. As she was in pain, Sooraj called up the gynaecologist and was asked to bring Jiah to the hospital immediately “as the foetus had probably aborted, but had not been expelled from the body”.Scared about their relationship status going public, Soorja extricated the foetus with his hands and flushed it into the toilet, while Jiah was crying in pain. This incident left Jiah emotionally shattered and led her to commit suicide.

As disclosed by a leading daily, the CBI also mentioned, “Sooraj was concealing relevant information about actual reason behind the incident and the statement given by him is incomplete and fabricated.”
Jiah Khan was found hanging at her apartment in Juhu on June 3, 2013. With too many complications in the case, Jiah’s mother Rabia had then requested the Bombay High Court for CBI investigation. Sooraj, who has been charged with abetment of suicide, has also been arrested earlier after Rabia accused him of being the reason behind her daughter’s suicide. However, he was released later. Reportedly, the actor had refused to disclose the details about his last argument with Jiah and also denied to undergo any polygraph or brain mapping tests.

In a handwritten note recovered from Jiah’s apartment nearly a week after her death, she has clearly stated about the mental and physical torture she had to undergo during her relationship with Sooraj, how he had promised to get engaged on the first anniversary of their relationship and what made her end her life. The duo had met through Facebook in September 2012. Son of Aditya Pancholi and Zarina Wahab, Sooraj recently debuted in Bollywood with Nikhil Advani’s Hero. With fresh allegations arising from Jiah’s death case, the actor has certainly got himself into big trouble.