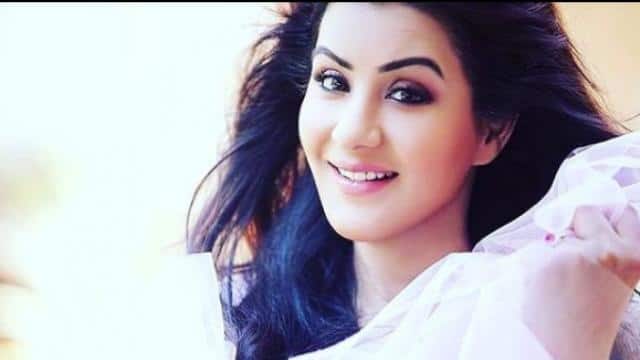 Shilpa said that all the channels have reduced the team working here. Due to which they are saving a lot of money. But when it comes to giving money to artists, all the channels are making excuses. Shilpa Starr is shooting for the upcoming ‘Gangs of Filmistan’ on India and stars Sunil Grover in it. About this, he said that I am happy with ‘Gangs of Filmistan’ because it is only a three-month show. Like other TV shows, it will not last for years, nor will it be late for years. Asked whether Star India had reduced their payment too.

read this also: VIDEO: ‘Focus on work, not on men’, know Neena Dhupia’s answer to which question Neena Gupta

Shilpa Shinde said that I am happy with my payment and my relationship with Star is better than before. However, he made it clear that I was told by someone I know when I heard that the artist’s payment has been ordered to be reduced. Then I felt strange because one way our payment comes after three and four months. Now if she too gets cut, how will the house go.

Talking about the financial crunch in the lockdown, Shilpa said that after working for years, I bought a shop for myself, not expensive cars, but every month I used to get rent and when I do not work, then that rent helps me. But due to the closure of the shop in lockdown, the rent did not come. In such a situation, I took money from my savings.

read this also: Sushant case: Sandeep Singh’s manager told- why the producer talked to the ambulance driver many times

Shilpa said that I grew up in a middle-class family and I was always taught that if you have 10 rupees, spend 5 and save 5. So even after not working for months, I still live. Let us know that after a long time, Shilpa is going to be seen in a comedy show and her fans are waiting for her eagerly.