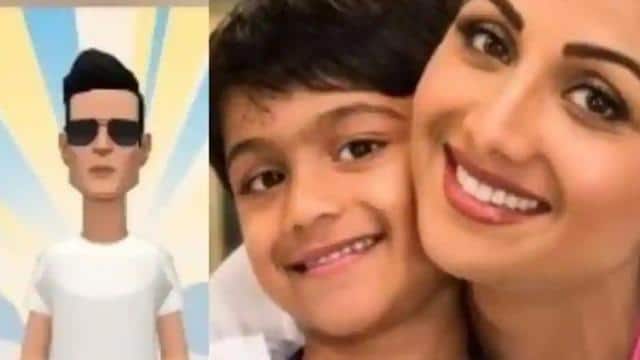 Bollywood actress Shilpa Shetty remains very active on social media. She often shares with family video fans. Now Shilpa has shared an animated video made for son Vian’s school project, which is very much liked. The special thing is that Vian has made this video on Sonu Sood, who is helping people moving forward in the Corona era.

Posting the video, Shilpa Shetty wrote in the caption – ‘Vian’s school project is dedicated to a true hero Sonu Sood. They pay close attention to what happens around the children. It makes sense to see Vian’s school project. The topic of the project was about those who have brought change. I was watching what happened in the past months and praising how my friend Sonu Sood is helping the needy out of selflessness. ‘

Ranbir Kapoor came to see the repair of ancestral house with a bicycle of 58 thousand, video going viral

The actress further wrote in praise of Sonu Sood, ‘At the time when people are fearfully in homes, they understood the pain of others and helped them. The way he served the migrant laborers settled in Vian’s mind. So he worked on his animated video, which he has done concept, dubbing, editing, writing. I am very happy to share this with you all. This is a proud mommy moment. (Remember that he is only 8 years old) Sonu, this is for you.