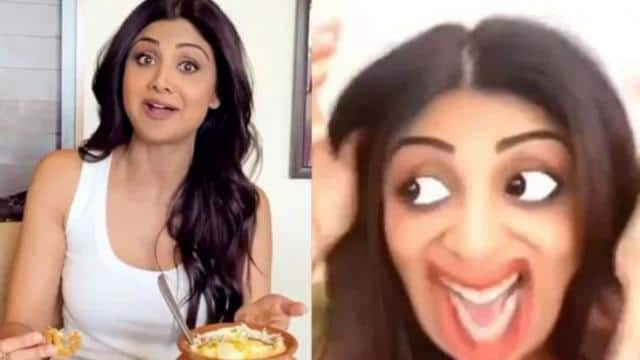 Due to the ongoing dispute on the India-China border, the government has banned about 59 Chinese apps. This includes apps such as TicketLock to UC News, UC Browser, WeChat, Shareit, Sheen. Meanwhile, Shilpa Shetty has also come into the limelight. Actually, users are trolling Shilpa Shetty on Twitter. Shilpa Shetty was one of the celebrities who made Tiktok videos and posted them on social media. Fans were also entertained by his videos. Shilpa had around 15 million followers at Tittock.

Let us tell you that many TV and Bollywood celebs have deleted all the Chinese apps from their phones, supporting the government on this. On this, Rashmi Desai recently posted a video in which she was seen saying that I want to talk about all of us. The way in which the tension environment has been going on in India for a few months, it is affecting the mind. Our government has banned Chinese apps and they have taken this step thoughtfully. 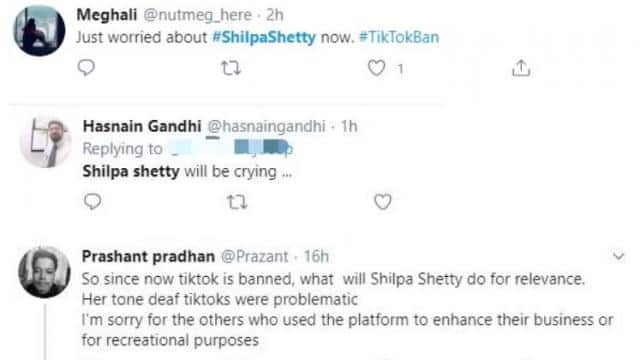 Rashmi further says that we should think about our real heroes, who are not getting anything, not even a respect. We all have to come forward and support our army. They have to show the power of being Indian.