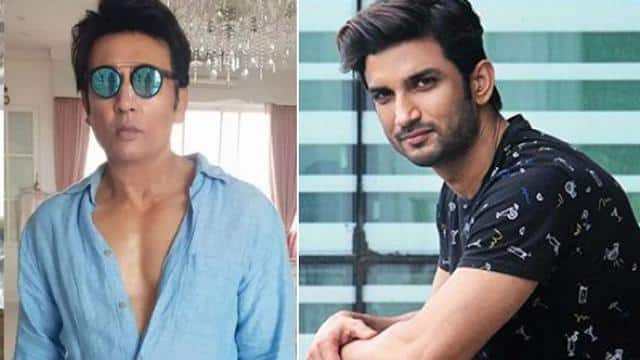 It has been more than 1 month since the demise of Sushant Singh Rajput. However, it is not yet known why he has committed suicide. Shekhar Suman is also very active on the Sushant case and he is also repeatedly demanding a CBI inquiry. Now Shekhar has expressed concern over disappearance of evidence by tweeting on the matter.

Shekhar tweeted, “I think by the time the case is given to the CBI all the evidence will either be cleared or tampered with, after which the CBI will have nothing to investigate.”

I think by the time they hand over the case to the CBI, if at all they do, like it happens in the movies or crime novels, all the evidences will be either tampered with, removed or cleaned up and CBI will have nothing to look for into.Sad!#justiceforsushanthforum

Shekhar tweeted another, watching all the debates, interviews, tweets, but you guys are so stoned that you are ignoring public sentiments.

Debates, discussions, interviews, tweets, letters, petition, rallies ev thing possible has been done. But you guys seem to be d most heard-hearted, heartless ppl in the world to ignore ev thing and ignore public sentiments.Wat a shame.#justiceforSushantforum

Let us know that Maharashtra Home Minister Anil Deshmukh said that CBI investigation is not needed in Sushant Singh Rajput death case and Mumbai Police is capable of handling the case.

Talking to news agency PTI, Deshmukh said that a detailed investigation is being done into the case of Mumbai Police actor’s death and has recorded statements of several people. He said that there was no need to give the case to CBI. Our police officers are able to investigate the matter in the right direction. He said that the police is also investigating the matter from the angle of hostility in the business.