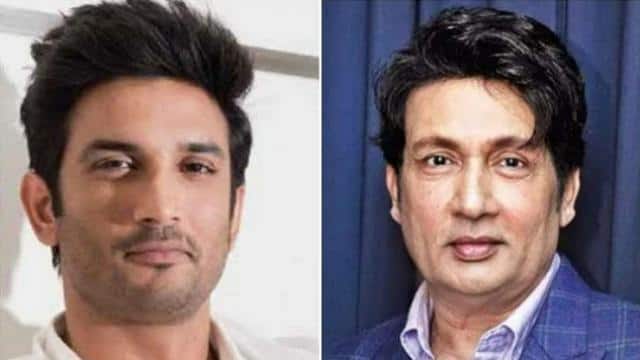 Shekhar Suman has been demanding a CBI inquiry ever since the death of Sushant Singh Rajput. He is repeatedly pleading with the fans of Sushant to bring justice to the actor. Now Shekhar has expressed his displeasure over the CBI not being investigated on the matter. He tweeted, ‘If Sushant does not get justice, I will be very disappointed and after that I will never raise my voice for anyone nor come to fight for anyone’.

If Sushant doesn’t get justice then i wd think God has become indifferent to the world and his creations. I wd be, like others, very disappointed and I will never ever raise my voice or fight for anyone or anything hereafter.#CBICantBeDeniedForSSR

Earlier, Shekhar had expressed concern about missing evidence on the case. Shekhar had said, “I think by the time the case is given to the CBI, all the evidence will either be cleared or tampered with, after which the CBI will have nothing to investigate.”

Let us know that Maharashtra Home Minister Anil Deshmukh said that CBI investigation is not required in Sushant Singh Rajput death case and Mumbai Police is capable of handling the case.