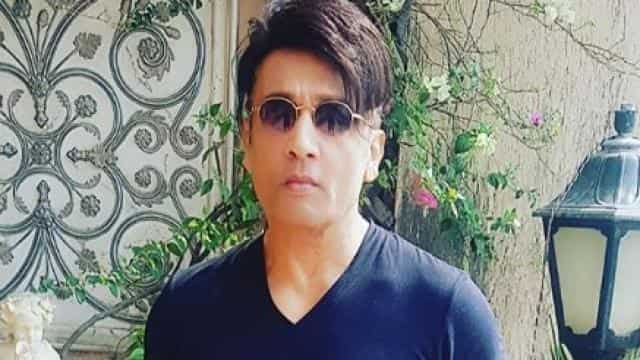 The entire country has been shaken by the demise of Bollywood actor Sushant Singh Rajput. After his suicide, there is intense debate about nepotism and politics in the film industry. Meanwhile, actor Shekhar Kapur targeted the Bollywood celebs by tweeting. Now he says that Sushant has not committed suicide.

Shekhar Suman tweeted, “It is absolutely clear. Assuming that Sushant Singh Rajput had committed suicide, the strong, willful and intelligent person he was, he would have left a suicide note. And like people, my heart says that it is more serious than what is visible. ”

It’s crystal clear, if presuming Sushant Singh committed suicide, the way he was, strong willed and intelligent, he would have definitely left a suicide https://t.co/DAWaU1WPiT heart tells me, like many others, there is more than meets the eye.

Earlier, Shekhar had targeted Bollywood celebs fiercely. He wrote in the tweet, “All the lions of the film industry have gone into the bill with the havoc of the fans of cowardly Sushant, who have become rats. Masks have fallen. The hypocritical people are exposed. Bihar and India will not sit silent until the culprits are punished. Bihar Zindabad. ”

Explain that the Mumbai police is investigating the Sushant case. Inquiries from friends, family, close relatives and roomy girlfriends continue. Everybody’s statements are being recorded. Recently, Riya Chakraborty was questioned by the police for 9-10 hours, but nothing suspicious was found.

Friends and close friends on social media are writing posts for Sushant. Fans are talking about nepotism occurring in the Bollywood industry. According to the new report, people of Patna are demanding to ban the films of Karan Johar, Alia Bhatt and Salman Khan in the state.