Shekhar Kapur claims – theaters will not open for a year, OTT will have to take a stand for the release of films 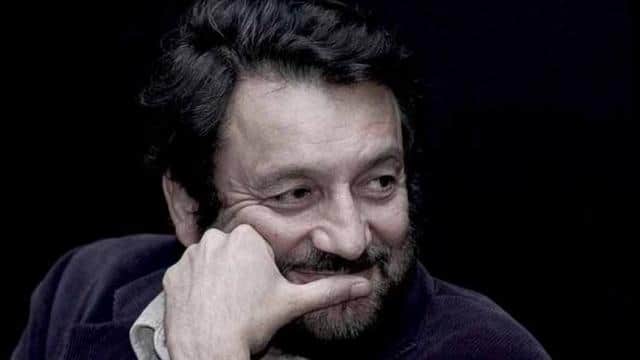 Corona virus has affected the film industry of the country. However, now the stars are returning to work but due to closure of theaters, the makers have had to resort to OTT platforms to release the film. Meanwhile, filmmaker Shekhar Kapur has claimed that theaters will not open for a year yet.

Sharing the post on the official Twitter account, Shekhar Kapur wrote, “Theaters are not going to open for at least a year. In such a situation, Hype doing business of more than Rs 100 crore will be closed in the first week. The theatrical star system will also end. The stars have to adopt the existing OTT platform for the release of their film or they can stream the films through their own apps. The technology is quite simple. ”

This is how Kajol looked in the 90s, making fun of her hairstyle

Theaters are not going to open for atleast a year. So all hype around first weeks bussiness of 100+ crores is dead. So the theatrical Star System is dead.
Stars will have to go to existing OTT platform or stream films themselves through their own apps. Technology is quite simple

Significantly, these days Shekhar Kapoor is also in the news for his statement in Sushant Singh Rajput case. He was working with Sushant in the film Pani, but the film went off after Yash Raj Films withdrew from this project. Shekhar has recently recorded his statement to the Mumbai Police regarding the film.

During an interview, Shekhar Kapoor said that Sushant had worked hard for the film Pani. He further revealed that Sushant was quite serious about his character in the film. He used to be present during every meeting related to the meeting, but when this film was closed Sushant cried a lot by putting his head on my shoulder.