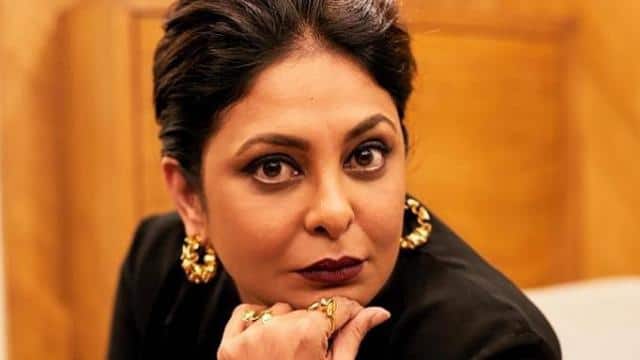 In the two-decade long industry, Shefali Shah has screened many memorable characters. Her most popular character is Vartika Chaturvedi from Delhi Crime, which received a nomination in the Best Drama category at this year’s International Emmy Awards 2020.

From the audience to his fans, he has seen his incredible graph and credibility as an actor. It is no wonder that his versatility and popularity earned him a place in the elite list of most influential South Asians in 2020 which includes Zakir Hussain, AR Rahman, Sonam Nigam, Shankar Mahadevan and many other notable legends of his fraternity. .

A popular British journalist and entertainment entrepreneur, Kiran Rai recently teamed up with the New York Press Agency to compile a list of the 400 most influential South Asians in the arts, culture and media for the year 2020. And, actress-filmmaker Shefali Shah has also made it to the list.

Amitabh Bachchan to do film under Ajay Devgan’s directorial, after 7 years, the pair will be seen on screen

On receiving this achievement, Shefali Shah said, “I am very excited and thrilled to be a part of this list of these talented people”. Let us know that recently, Shefali has completed the shooting of her second short film ‘Happy Birthday Mummyji’ in Mumbai.

EPFO will send interest money this month, know how to check PF balance

Ishita Dutta’s statement on the news of pregnancy, said – I have to start the workout