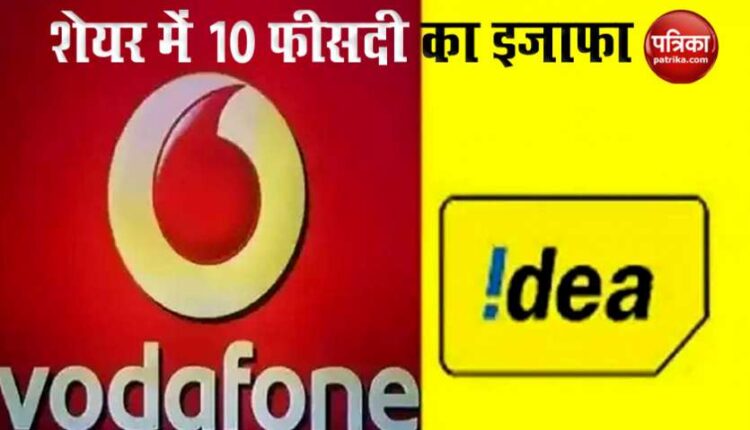 Vodafone Idea Board struggling to save its business in the country ( vodafone idea Borad) has decided to meet on 4 September to discuss fund raising proposals. This decision came at a time when the Supreme Court has given 10 years’ deferment to all telecom companies to repay the AGR dues and asked to repay 10% immediately. According to Vodafone, the board will assess capital raising measures through equity share issuance, preferential allotment, etc. Currently, the company’s shares (Vodafone Idea Share) are seeing an increase of about 10 percent. Let us tell you that the telecom department has a debt of over 58 thousand crore rupees on Vodafone Idea.

Statement given to BSE
In a statement to BSE, Vodafone Idea said that the board would consider and evaluate any and all proposals to raise funds in one or more installments through a public issue, preferential allocation, private placement, including a qualified institution. On September 1, the Supreme Court gave the telecom companies of the country 10 years to repay the outstanding dues of AGR. Vodafone Idea, facing heavy losses and losses, may have to face a lot of trouble in getting RIM.

Also read: The report claims, one in 3 Indians saved 5 thousand rupees every month from work from home

AGR outstanding is 50 thousand crores
According to the assessment of Telecom Department, the government has a debt of Rs 58,254 on Vodafone Idea. While the AGR related dues on the company are around Rs 50,399 crore. At the same time, the company is also selling assets to reduce its debt. On September 1, Vodafone Idea had informed that it is selling its 11.15 percent stake in Indus Towers to Bharti Infratel for about 4 thousand crores rupees.