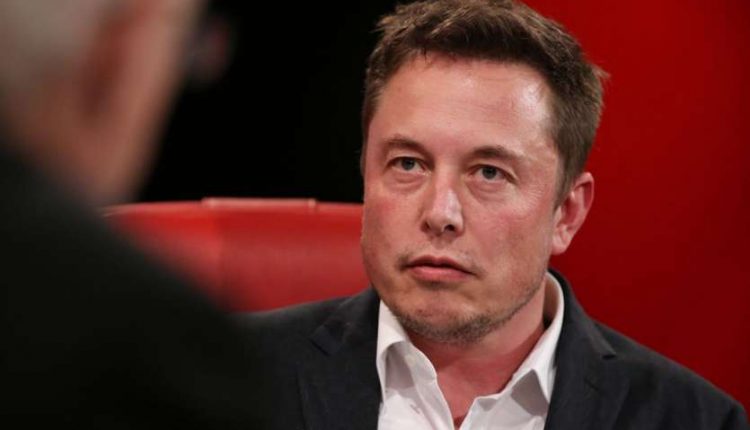 In a case filed in a US court, this question pertains to an amount of more than $2 billion. Shareholders allege that Musk saved solar panel maker SolarCity from bankruptcy by showing his influence over Tesla. Musk also has investments in SolarCity.

read this also: Sirisha Bandala, the third woman of Indian origin after Kalpana and Sunita, is ready to go into space

Union Pension Funds and Asset Managers, who filed the case, say that Tesla should pay $2.6 billion in deal costs on behalf of Musk. If pension funds and asset managers win in this matter, then it will be considered as one of the biggest decisions.

A two-week hearing in Delaware’s court will decide whether Musk is the unique controlling shareholder who does not have a majority stake, with a nearly 22 percent stake in Tesla during the deal.

would be hard to ignore

According to Tulan University law school professor Ann Lipton, she thinks it will be difficult for the court to ignore this reality. What is Elon Musk’s relationship with Tesla? He added that Musk’s personal relationships with Tesla’s board members and the financial dealings of those board members with SolarCity are gaining momentum.

read this also: Strict decision of PM of Fiji, if corona vaccine is not installed then job will have to be left

It is worth noting that Tesla is the fastest growing company in recent years. It is one of the largest electric car companies in the world. However, the company has faced controversies in many countries including the US. Musk is always in the news for his outspoken comments and having 57 million Twitter followers.

If you get FD done from here, it will be more beneficial than bank and post office