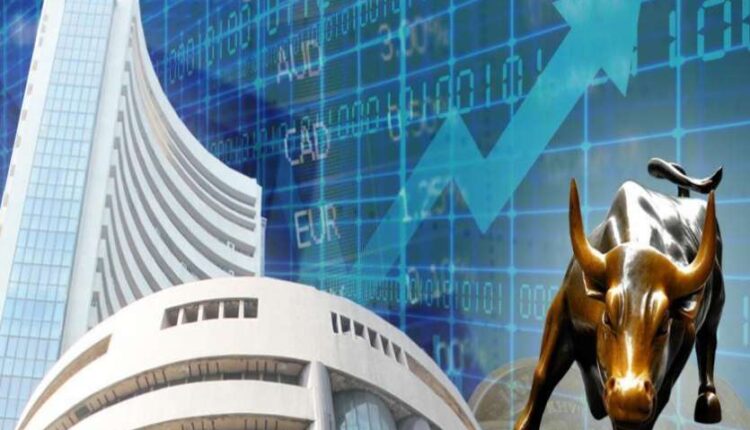 new Delhi. The expectation of a new US Stimulus Package in the US, as well as major global economic data, will also have an impact on the share market of the world on the Indian stock market this week. The Sensex and Nifty 50 closed down on the weak signals from overseas markets last week, and the Indian stock market’s move during the coming trading week, along with the monsoon progress along with the foreign signals Will be fixed. However, the financial results of major companies during the week, Crude Oil Price in International Market as well as other domestic factors will remain under the eye of investors.

Also read: Gold ETF: Investment up 86% in July over June

America can announce package this week
The US is again considering an incentive to deal with the havoc of Corona, but due to the delay, investors are in a state of confusion. Meanwhile, US President Donald Trump’s younger brother and businessman Robert Trump has died on Saturday. According to experts, this week Donald may announce the Stimulus package on behalf of Trump. Due to which the market may see a downward trend.

US-China tension
On the other hand, tensions between the US and China and the havoc of Corona remain on the global market. The first phase of the trade agreement between the US and China is also pending review and no new date has been announced for it. In addition, major economic data released in the United States, Japan and the euro area will impact the global market. Industrial production data in Japan will be released on Monday at the beginning of the week. At the end of the week, the manufacturing sector PMI data for the month of August will be released in the US and Europe on Friday.

Also read: When Robert Trump swore not to work with brother Donald Trump

Monsoon will be on watch
The monsoon move improved again in August and there is good sowing of kharif crops across the country, which is expected to yield bumpers. However, all this will depend on the monsoon rains ahead, so investors will also keep an eye on the monsoon move. Several companies are scheduled to release their financial results for the first quarter of the current financial year during the week. On the other hand, the Supreme Court is going to hear on Monday in the AGR case related to telecom companies, which will be monitored by the market.

Sensex and Nifty fall
In the last session of the last week, the Sensex and Nifty closed with a slight weakness on a weekly basis due to heavy fall in the domestic stock market on Friday. The 30-share benchmark Sensex, based on the 30 stocks of the Bombay Stock Exchange, lost 163.23 points, or 0.43 per cent, to close at 37,877.34 over the previous week. The Nifty, a major sensitive index based on 50 stocks of the National Stock Exchange, also closed at 11,178.40, down 35.65 points or 0.32 per cent over the previous week.