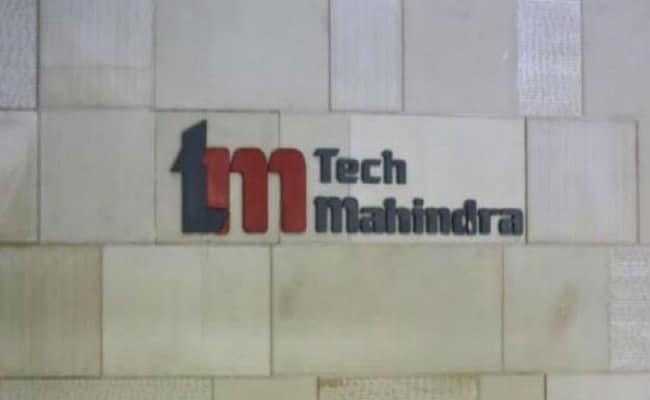 Shares of Tech Mahindra jumped after a flat opening in the stock market.

Stock Market Today : Domestic stock markets opened flat today after seeing a weak trend from Asian markets, but the market rose in early trade. Both the benchmark indices registered a jump due to the rise in IT and auto stocks. Shares of Tech Mahindra have gained a tremendous 9 percent today. The stock had reached the level of Rs 1,231.20, seeing a rise of 103.40 points or 9.17% around 11.15 in the morning.

If we look at yesterday’s closing, then the continued decline in the stock markets for the last three trading sessions stopped. Tata Steel, State Bank of India and Reliance Industries strengthened the market amid a positive trend in global markets.
Global markets rose as the US Federal Reserve reiterated its policy stance to remain soft, which had a positive impact on the domestic stock market as well.

According to traders, the strengthening of the rupee against the dollar and buying done to close the deals in select key stocks gave further momentum to the market.