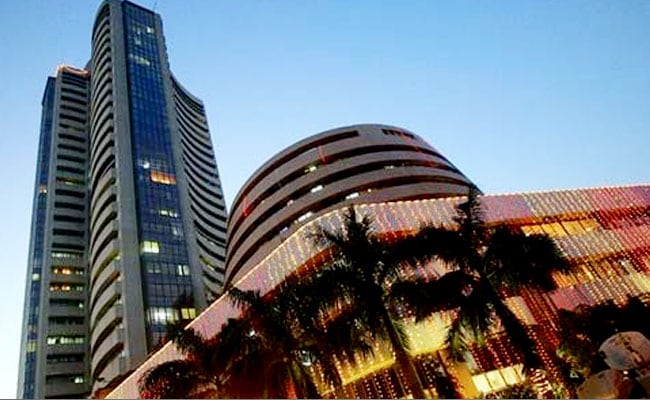 Stock Market Updates : There was a sluggish opening in the domestic stock markets on Friday amid mixed global cues. While the benchmark index Sensex registered a slight decline, the Nifty also opened with a slight increase. The shares of Reliance and ICICI Bank saw a big jump in the opening. At 9.24 in the morning, the Sensex was down 11 points at the level of 52,508.35. At the same time, during this time Nifty rose by 2 points to register at the level of 15,683.

On the BSE, M&M, ICICI Bank and Reliance Industries have gained about one per cent each. Apart from this, Titan, Bajaj Finserv and UltraTech Cement also showed gains. There is profit-booking in IT stocks. Big stocks like TCS, Infosys and HCL recorded a loss of one per cent each in early trade.

If we talk about yesterday’s business, then yesterday the market fell for the fourth consecutive trading session and the BSE Sensex closed down 164 points. Markets fell on sharp selling in IT and financial stocks amid a weak trend in Asian markets. According to traders, the continued depreciation of the rupee against the dollar and weak PMI manufacturing data also weighed on investor sentiment. The Sensex closed at 52,318.60, down 164.11 points, or 0.31 percent. At the same time, Nifty fell by 41.50 points or 0.26 percent and closed at 15,680 points.

Fuel Demand: Petrol-diesel being used close to the level before Kovid-19, demand increased in June