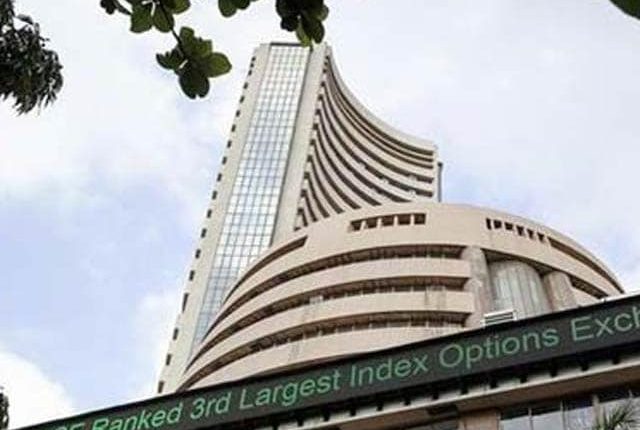 Please tell that on Wednesday, a slight decline was recorded in the major indices amid fluctuating business in the local stock markets. After the recent rally, there is pressure of selling from profit recovery for the last two days.

(Also from the input language)

Gold Price Today: Gold becomes cheaper by Rs 8,000 per 10 grams in seven months, know what is the price right now

Ration card holders should complete this work till 31st March, otherwise grain will not be available